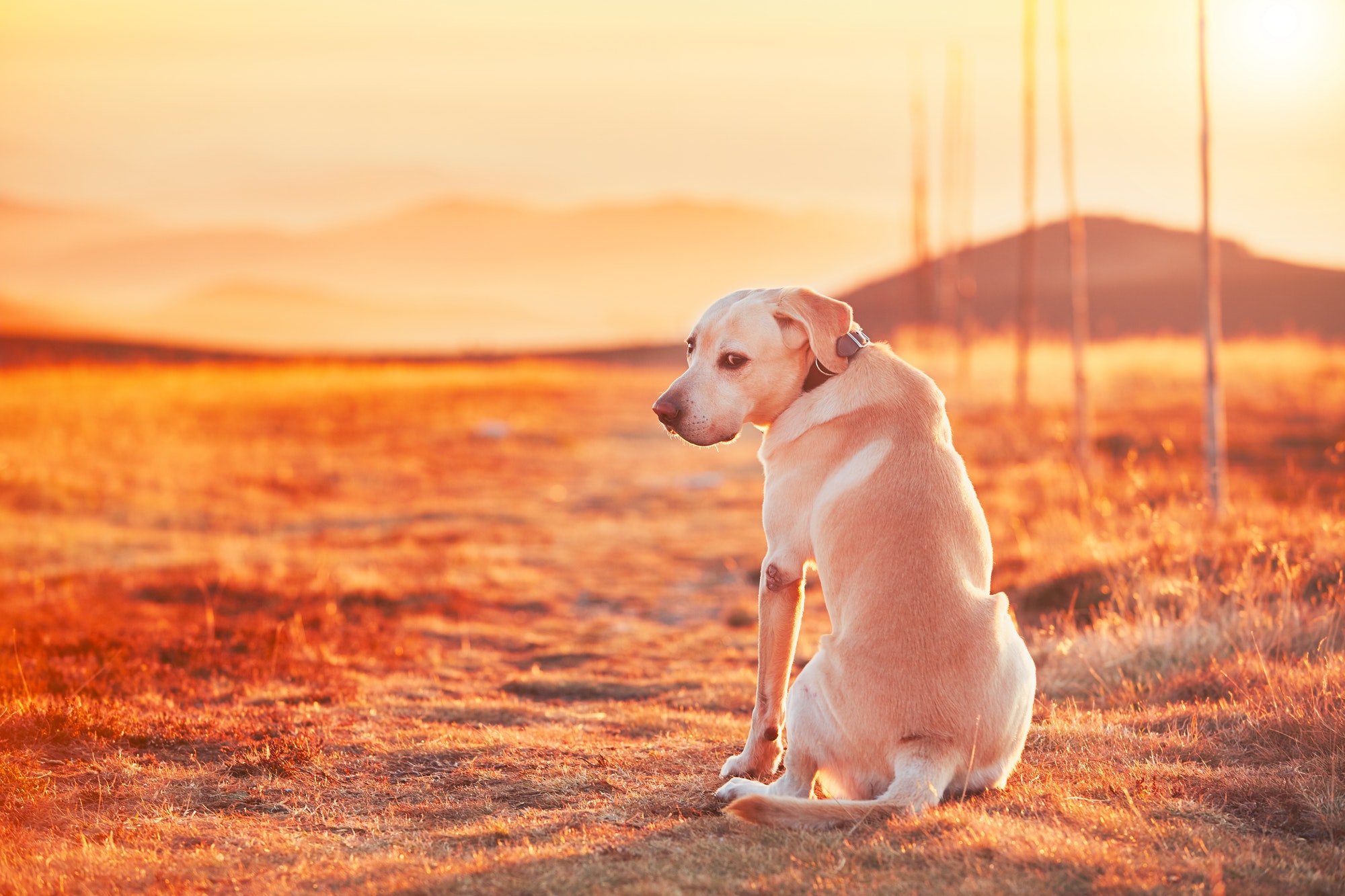 My Pet was Prescribed a Non-steroidal Anti-inflammatory Drug (NSAID). Why was this prescribed?

One of the mainstays of the medical management for mobility issues in animals caused by osteoarthritis (OA) or degenerative joint disease (DJD), is the use of non-steroidal anti-inflammatory drugs (NSAIDs).

How do NSAIDS work?

What are the potential adverse or harmful effects of NSAIDs?

Unfortunately, inhibiting the COX-1 and COX-2 pathways can adversely affect other body systems such as the stomach, intestines, kidney, and liver.  Some older NSAIDs (e.g., ibuprofen, phenylbutazone) primarily inhibit COX-1 and these NSAIDs have the greatest potential to cause serious issues in dogs and cats, including ulceration of the stomach, and/or causing harm to the kidneys.  For this reason, we do not recommend their use in dogs or cats.

What are the “newer” NSAIDS and are they safer?

Most contemporary veterinary NSAIDs (carpofen [Novox or Rimadyl], deracoxib [Deramaxx], firocoxib [Previcox], meloxicam [Metacam]) are touted to preferentially inhibit COX-2. While it was initially believed that these drugs would provide clinical benefit without the risk of the older NSAIDs the mechanisms of action and adverse effects of these drugs are not as clear as was initially postulated. While there is strong evidence for the efficacy of these NSAIDs in lessening the clinical signs of OA in dogs, the potential side effects of NSAIDs should not be ignored and are of particular concern in older animals who are commonly being administered numerous medications. Of particular concern in older animals is that they may already have reduced function or issues with their heart, kidney, liver, and/or stomach/intestines making them even more at risk for potential adverse side-effects.  This may limit the ability to use NSAIDS to provide long-term pain relief in some animals.

What are the potential side-effects?

Potential side-effects include anorexia or a reduced appetite, vomiting, diarrhea, black tarry stoools (which generally indicates that there is digested blood in the stool), a change in drinking habits, a change in urination, and/or lethargy.  In dogs, ulceration or erosion of the stomach or intestines leading to possible bleeding, pain, nausea, and vomiting tends to be the predominant side-effect; while in cats, kidney toxicity seems to predominate. Some side-effects are very serious including perforation leading to leakage from the stomach or intestine, liver toxicity, kidney toxicity or failure, and death.  NSAIDs are particularly dangerous when inadvertently given in conjunction with steroids.

What if my pet requires long-term NSAID therapy?

If protracted NSAID therapy is required, or if other factors make stomach ulceration a greater risk, using these drugs in combination with other natural compounds (e.g., HEMP Extract) to reduce the amount of NSAID given may be advisable. Talk with your veterinarian if you have concerns, or if you notice any side-effect of these drugs (or any drug). Your veterinarian may also wish to monitor your pet’s blood work to determine if the NSAID is having an effect on your pet’s kidneys or liver function.

We are here to help! Call or text us at (413) 367-7867
Contact Us
PrevPreviousDiet and Its Relationship to Dilated Cardiomyopathy
NextCase Study of JadenNext